The Argentina and England football rivalry is very competitive and one that’s very well known around the world. Every time these two countries face one another, people get very excited to watch the match. Those matches are very intense and they are called classic because the players play with lots of passion and attitude. The player will give everything to win and make their country proud.

Argentina was one of the first countries to face England in 1951 besides Scotland. They played that match at Wembley stadium in London. The match ended with a 2-1 win for England. Then they also face each other two times in Buenos Aires in 1953. The first match was a victory for Argentina with a 3-1 score. This was the first match won by Argentina, but it was considered an unofficial match. The second match was an official match for both teams which end scoreless (0-0). The team did face each other until the World Cup of 1966. The World Cup of 1966 was held in England and was won by England as well with a victory over West Germany.

Argentina and England faces each other in the Quarter-finals with the victory for England with a score from striker Geoff Hurst. This match is known as “the theft of the century» by the Argentines due to a claimed of an offside. A few years later Argentina would get their revenge in the 1986 World Cup, taking the victory over England in the Quarter-finals with a 2-1 victory and taking the cup home defeating West Germany.

Debate with a friend the cuestion below using good arguments. 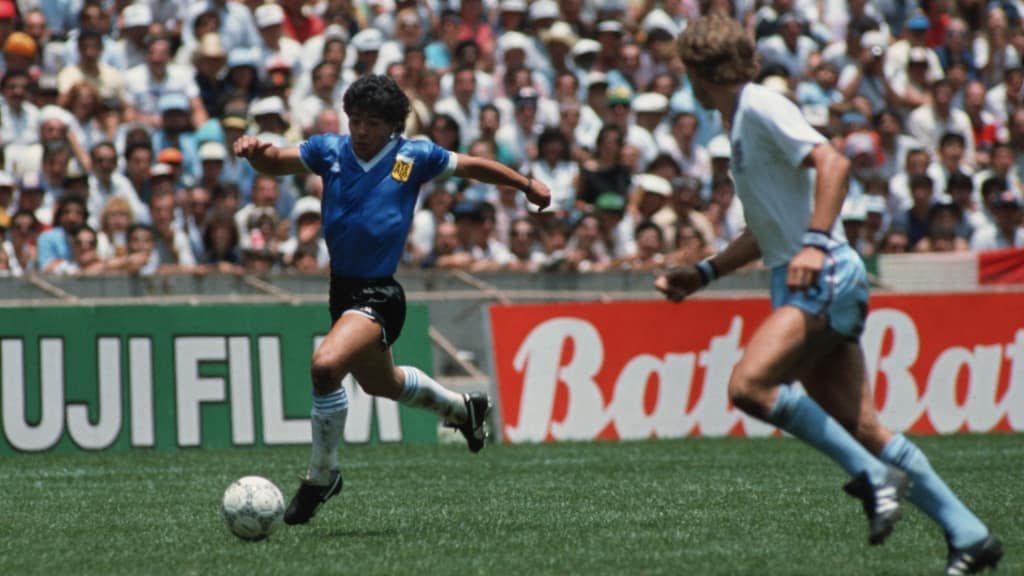