FIFA World Cup official songs are tunes adopted officially to be used as warm-ups to the event, to accompany the championships during the event and as a souvenir reminder of the events as well as for advertising campaigns leading for the World Cup, giving the singers exceptional universal world coverage and notoriety.

The songs chosen are usually multilingual using English, the official language of the organizing country, as well as other world languages, most notably Spanish. The official versions also results in cover versions in many other languages by the original artist or by local artists.

The 2002 FIFA World Cup in South Korea and Japan is remembered for the explosion of anthems and songs in terms of quantity for a single tournament. Up to seven different singles were released exclusively for the tournament, but only two Anthem and Boom were awarded the ‘official’ label. Neither single was able to reach the mainstream success of its 1998 predecessor.

The official anthem, appropriately called “Anthem,” is a single written by Evángelos Odysséas Papathanassíou, also known as Vangelis. It is, along with the 1978 anthem, the only two purely instrumental anthems, featuring a more electronic beat. The single was commercially successful in Japan, being certified platinum for sales of over 100,000 copies. The single reached #89 position in the UK single charts. It received the «Song of the Year» award by RIAJ. The versions were included in the official soundtrack Fever Pitch and The Official Album of the 2002 FIFA World Cup. The single also included for TV opening for 2002 FIFA World Cup.

If you want to continue reading you can find more information here. 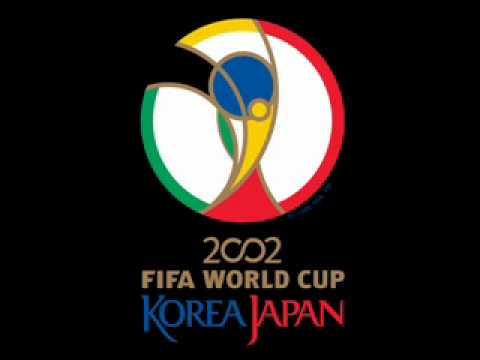 Welcome to this activity created by Learning Advisor Ms. Paola Campos Esquivel from Polanco Branch. Take note of all the pink words, read the text, watch the video and answer the question in the comment section below.