King Ang Duong is acclaimed as a promoter of national unity after centuries of regress and venerated among modern Cambodians for his efforts to revitalize the nation and protect the kingdom from foreign invasion.His politics focused on sustained national unity and identity, and the minimization of foreign interference. He issued the first substantial revision of the legal codex for centuries and he encouraged and supervised the religious and cultural reforms.

During his residence in Thailand Ang Duong composed poetry, he authored and published classical Cambodian literature and historical works and later promoted the enactment of a comprehensive reformed legal codex, he also participated in the artistic development of Khmer classical dance. He translated the Cambodian folktale Vorvong & Sorvong into the Thai language as a birthday present for Thai Crown prince Mongkut. 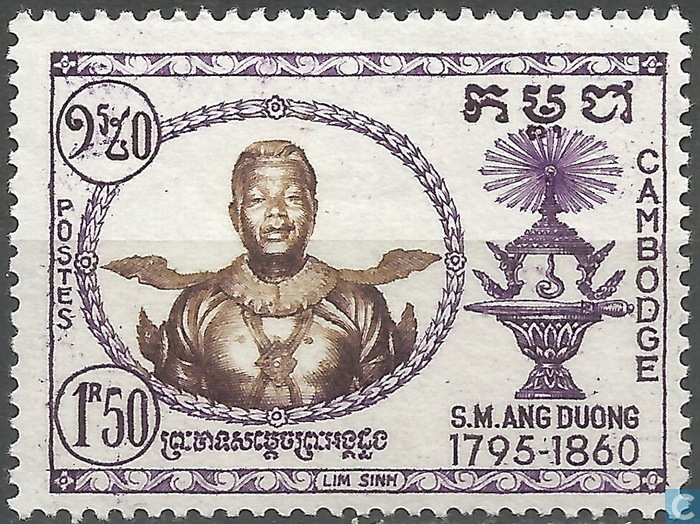 
Welcome to this activity created by Learning Advisor Mr. Joel Franco from Polanco Branch. Take note of all the pink words, read the text, watch the video and answer the question in the comment section below.