The holiday season is a wonderful time to create lasting memories, and there is no better way to create festive memories than to share classic Christmas stories. A number of authors have been so inspired by the magic of Christmas and the spirit of selfless giving, forgiveness and peace, that they have created heartwarming Christmas stories that demonstrate the significance of the season. While many of these stories have been written for children, people of all ages often enjoy them year after year.

When analysing a story, consider the following questions: 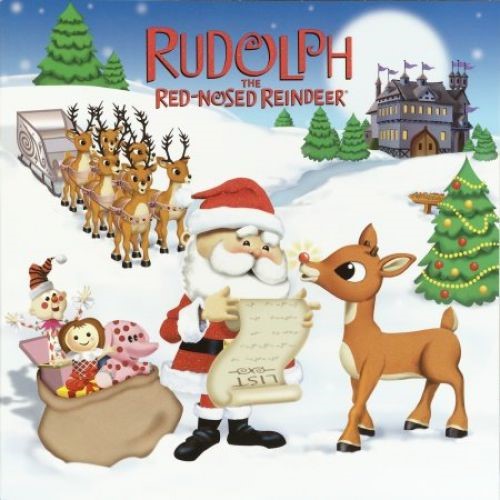 Welcome to this activity created by Team Leader Mr. Marcos Daza from Reforma Branch. Take note of all the pink words, read the text, watch the video and answer the question in the comment section below.