A Christmas Carol. In Prose. Being a Ghost Story of Christmas, commonly known as A Christmas Carol, is a novella by Charles Dickens, first published in London by Chapman & Hall in 1843 and illustrated by John Leech. A Christmas Carol recounts the story of Ebenezer Scrooge, an elderly miser who is visited by the ghost of his former business partner Jacob Marley and the spirits of Christmas Past, Present and Yet to Come. After their visits, Scrooge is transformed into a kinder, gentler man.

Dickens wrote A Christmas Carol during a period when the British were exploring and re-evaluating past Christmas traditions, including carols and newer customs such as Christmas trees. He was influenced by the experiences of his own youth and by the Christmas stories of other authors including Washington Irving and Douglas Jerrold. Dickens had written three Christmas stories prior to the novella, and was inspired following a visit to the Field Lane Ragged School, one of several establishments for London’s street children. The treatment of the poor and the ability of a selfish man to redeem himself by transforming into a more sympathetic character are the key themes of the story. There is discussion among academics as to whether this was a fully secular story, or if it is a Christian allegory.

A Christmas Carol captured the zeitgeist of the mid-Victorian revival of the Christmas holiday. Dickens had acknowledged the influence of the modern Western observance of Christmas and later inspired several aspects of Christmas, including family gatherings, seasonal food and drink, dancing, games and a festive generosity of spirit. 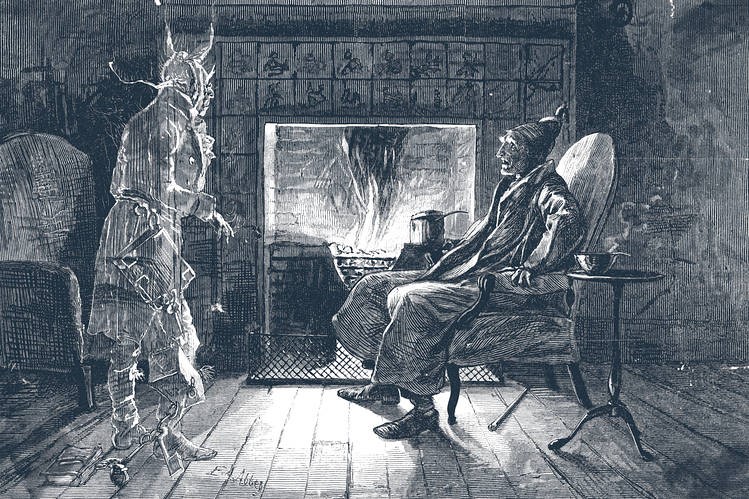 One of the best ways to gain more vocabulary is to read and reading this novel could help you in many ways. 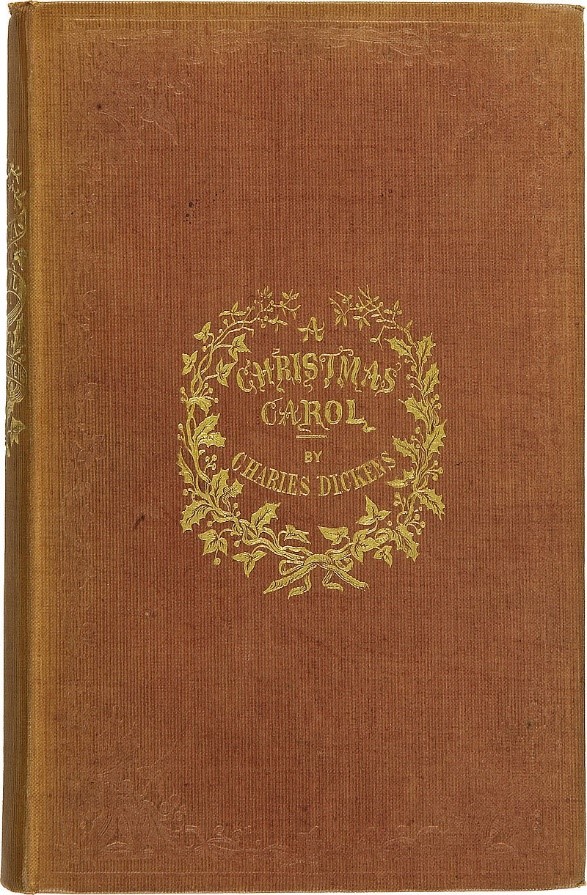 Welcome to this activity created by Junior Advisor Mr. Esaú Arriaga Figueroa from Narvarte Branch. Take note of all the pink words, read the text, watch the video and answer the question in the comment section below.