Western governments first considered the idea of boycotting the Moscow Olympics in response to the situation in Afghanistan at the 20 December 1979 meeting of NATO representatives, a fortnight after the invasion of Afghanistan. At that moment, not many of the member governments were interested in the proposal. The idea began to gain popularity in early January when Russian dissident Andrei Sakharov called for a boycott. On 14 January 1980, the Carter Administration joined Sakharov’s appeal and set a deadline by which the Soviet Union must pull out of Afghanistan or face the consequences, including an international boycott of the games. On 26 January 1980, Canadian Prime Minister Joe Clark announced that Canada, like the US, would boycott the Olympic Games if Soviet forces did not leave Afghanistan by 20 February 1980.

When the deadline passed a month later without any change to the situation in Central Asia, Carter pushed U.S. allies to pull their Olympic teams from the upcoming games.

In late January the Soviet regime prepared to face down this «hostile campaign». As Central Committee documents show, in addition to its own propaganda efforts it was relying on the International Olympic Committee and its 89 member committees to behave as in the past (e.g. after Soviet invasion of Hungary in 1956 and Czechoslovakia in 1968), and not give in to pressure from national governments. 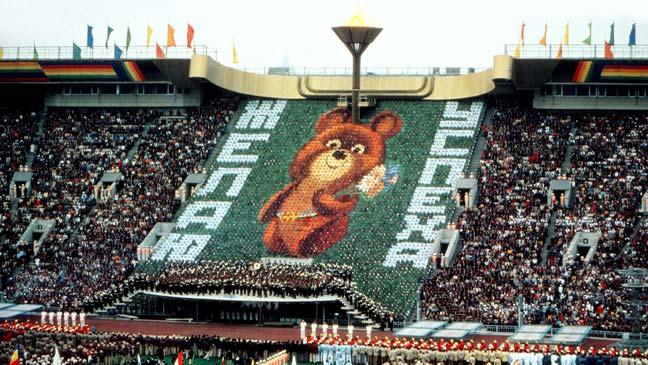 Welcome to this activity created by Junior Advisor Mr. Esaú Arriaga from Narvarte Branch. Take note of all the pink words, read the text, watch the video and answer the question in the comment section below.