A long time ago, a rock star was an artist/rebel/hero who fronted a world famous band and sold millions of records and tickets for concerts were people crowded stadiums. Some rock stars would smash guitars or trash hotel rooms, lived with a crazy and extravagant lifestyle and would most likely abuse of some not so legal substances, anyway, people would admire them and follow them anywhere they went.

Now, after some years this term is not only for people who play music and sells thousands of concert tickets; The term now can also refer to someone with talent almost like a genius (for certain and specific situations or tasks) if someone is very good at what they do, anyone can be a rock star if they try hard enough!

If you want to be a rock star don’t be afraid of failure, just go for it! 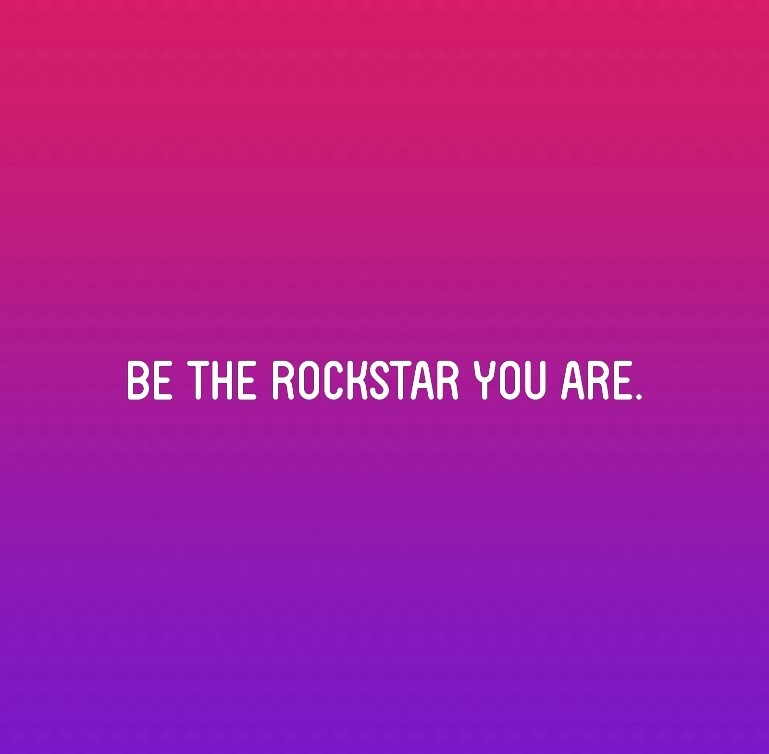 Welcome to this activity created by Learning Advisor Mr. Esau Arriaga from Narvarte Branch. Take note of all the pink words, read the text, watch the video and answer the question in the comment section below.