VTB Bank stands for Russia´s Foreign Trade Bank and was established in 1990 with hopes of Russia´s evolution in the global economy. The Bank was backed up primarily by the Russian State Bank which is owned by the government and the ministry of finance. Together, they managed to make VTB the biggest strongest bank in Russia with a public position owned mostly by The Central Bank.

12 years after, one the most influential and productive financial advisors became CEO taking The Bank higher in the European banking ladder; they are now in the 60th. Place right beneath Russia´s Central Bank. Andrey Kostin (President and Chairman) was born September 21, 1956 and he is one of the most active representatives of the Russian banking sector.

It is banks like these that keep Russia´s economy afloat, being one of the biggest public company in Russia this gives the citizen access to foreign investment as well as the opposite; foreign investing on Russia. Russia has lived a long life during a communist regime and every effort has been made to better the living situation por the people of Russia. 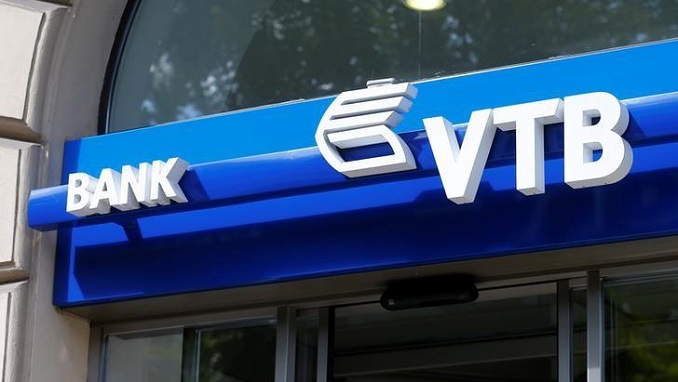 Welcome to this activity created by Learning Advisor Mr. Antonio Chalita from Santa Fe Branch. Take note of all the pink words, read the text, watch the video and answer the question in the comment section below.