The Economy of East Asia comprises more than 1.6 billion people (22% of the world population) living in 6 different countries. It is home to one of the most economically dynamic places in the world. The region is the site to some of the world’s longest modern economic booms, starting from the Japanese economic miracle (1950–1990), Miracle on the Han River (1961–1996) in South Korea, the Taiwan miracle in Taiwan (1960-1996) and the economic boom (1978–2015) in Mainland China. The region is home of some of the world’s largest and most prosperous economies: Mainland China, Hong Kong, Macau, Japan, South Korea, and Taiwan.

When most students listen to a native English-speaker, they focus on understanding what all the words mean. This is definitely important, but there is a lot more you can learn from listening. Try listening not just to what the words mean, but to how the person says them. 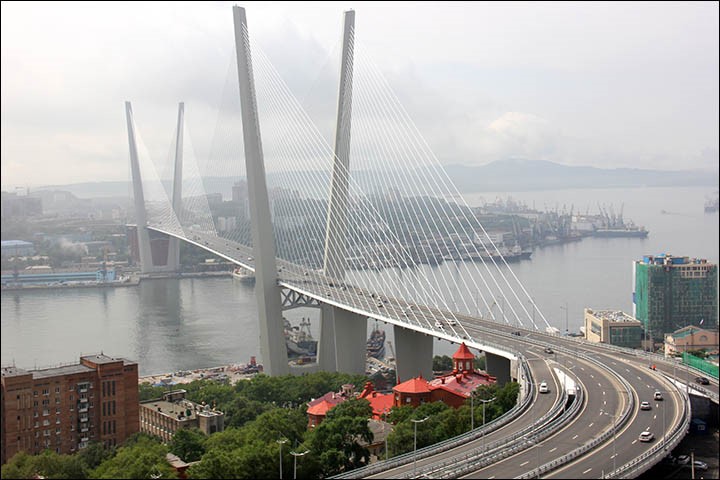 Welcome to this activity created by Junior Advisor Ms. Anna Maria Waclawek Zaragoza from Narvarte Branch. Take note of all the pink words, read the text, watch the video and answer the question in the comment section below.