Sberbank was founded in 1841, Sberbank shifted its investments in Russian government bonds to investments in the private sector of the economy. Its investment portfolio increased two to three times in 1999, taking important holdings in oil companies, gas and mining companies, in many regions Sberbank is practically the only bank capable of providing banking services to local administrations and offering financial services in investments and social programs.

Sberbank today is the largest bank in Russia and a major international corporation. It is Russia’s most valuable brand and one of the world’s top 25 brands, it also has 70% of Russia using sberbank services, and with over 16,342 branches in all of the Russian Federation.

Sberbank has 12 Regional Banks that are responsible for the operations of more than 14,000 branches in 83 of Russia’s regions. The bank’s international network is made up of subsidiaries, branches and representative offices in 20 countries, including Russia, Turkey, the UK, US, CIS, and Central and Eastern Europe.

In the anticipation of the 2018 FIFA World Cup™, Visa, worldwide partner of FIFA in the payments category, provided Sberbank with the exclusive right to issue Visa cards with the championship’s mascot – wolf Zabivaka™ in Russian Federation. 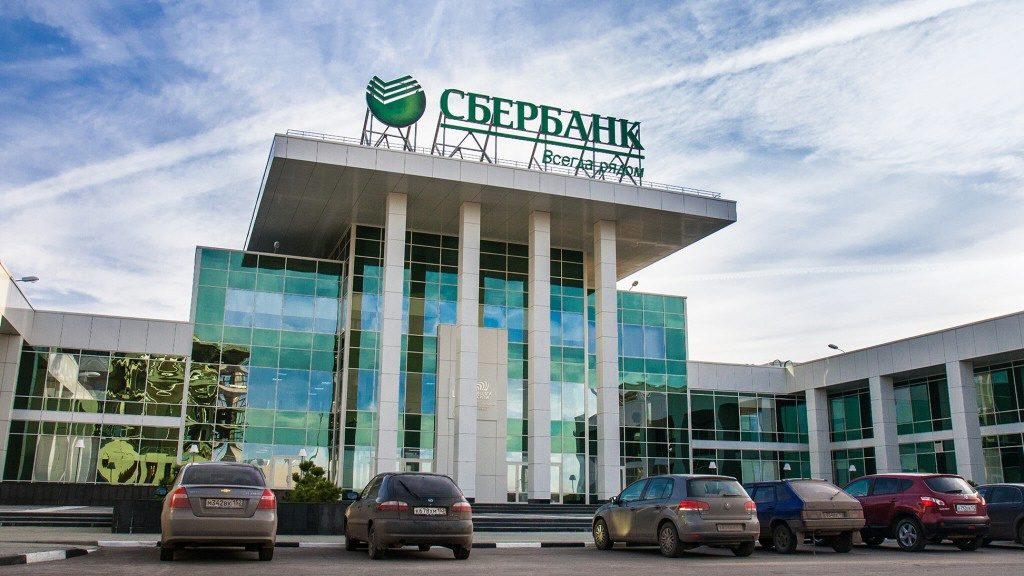 Welcome to this activity created by Learning Advisor Mr. Joshua Morales Martinez from Polanco Branch. Take note of all the pink words, read the text, watch the video and answer the question in the comment section below.