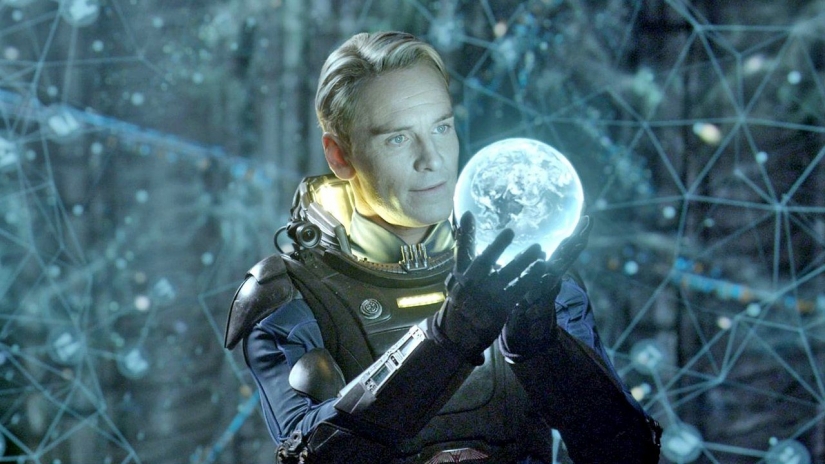 The film industry earns a gargantuan amount of money every weekend. But do you know how much it cost to make your favorite horror movies? And which ones were the most expensive?

Come and join us in discovering the top five most expensive horror movies today.
What Lies Beneath (2000)

This psychological horror film from the beginning of the new millennium was surprisingly expensive. Big part of the budget went to Harrison Ford and Michelle Pfeiffer’s wallets, which was an estimated of $30 million combined.

They didn’t use many special effects and it received $155 million at the box office worldwide.

The prequel of the Alien franchise was very smart about its marketing campaign, it was promoted as an original sci-fi thriller, just giving some hints about the franchise and it worked perfectly. The production budget was $130m and it earned $403m gross worldwide.

The landscapes and all the photography were breathtaking, the production decided to film in 3D which gave a sensation of depth to the audience and added $10m to the budget. Of course, if you watch the final result you realize it was all worth it.

A fun fact about this film is that the futuristic technology used was created by researchers and conceptual artists to develop real gadgets that might be produced many years from now.

This film has an extra bonus, it has the most expensive scene ever shot in New York City. The plot revolves around a massive virus outbreak and the sequence where all the population is being evacuated cost $5 million dollars approximately.

However, the whole zombie/vampire apocalypse film cost about $150 million. It’s understandable all the expenses that had to be made for the making of this science fiction-horror movie. Many action scenes needed real locations in the city and especial effects to support the image of an abandoned place. The movie grossed $585m worldwide.

The remake of the classic horror movie from Universal Pictures was released in 2010. After the big success with The Mummy franchise by Stephen Sommers, the studios were looking to bring back all the classic monsters to the screen once more in big budget projects.

However, The Wolfman turned out to be more expensive than predicted and it barely paid over all the struggles it cost. The reason why the budget increased so much were problems that began since the pre-production.

Some parts from the original script were discarded to save money, especially at the end, but they had to film those scenes anyway. All these mistakes turned a budget of $85m to a $164m and grossed just $140m worldwide.

Cinema is a tough business sometimes.

Brad Pitt’s highest grossing movie cost approximately $200 million to be produced and some reports even suggested a $400 million final budget. And at least, until 2017, it’s the most expensive zombie movie ever made. And the reason is similar to the last contender, production issues.

What inflated the budget the most was filming the entire ending from scratch. The people involved with the project watched the final product and realized that the ending wasn’t working and after a thousand problems, the producers gave the green light to film the last part to save the whole production.

These are some of the most popular horror movies today that were produced with a big fat budget. Some were a big success while others didn’t get their original investment back.

Did you have an idea of how much these films cost? What do you think about them?