Figures from a few years ago showed that only 2.4% of Mexico’s entrepreneurs were women. However, from start-up superstars to those who’ve worked their way up the corporate ladder, these ladies should be on your radar.

Celeste North has previously been the leader of Women 2.0’s Founder Friday, the manager of on-demand, rotating film streaming site MUBI in Mexico City, and she was also the founder of the now defunct film and technology start-up NuFlick. Currently, she’s working as a UX Designer with the company Backbase, which is a software company dedicated to helping banks manage their customer interactions better. Alongside this, North also participates sporadically in various female entrepreneurship communities in Mexico, such as Emprende.la and Opinno.

After getting her Masters in Economics in Spain, Ana Isabel Orvañanos returned to Mexico to work in the finance field before coming up with the idea for Aliada. A platform through which Mexico City residents can find the ideal housekeeper for them, and vice versa, it’s regularly considered one of Mexico’s most successful start-up sites. Since starting in September 2014, Aliada has since grown to work with more than 150 professional cleaners, helping formalize this largely unregulated and informal Mexican industry. 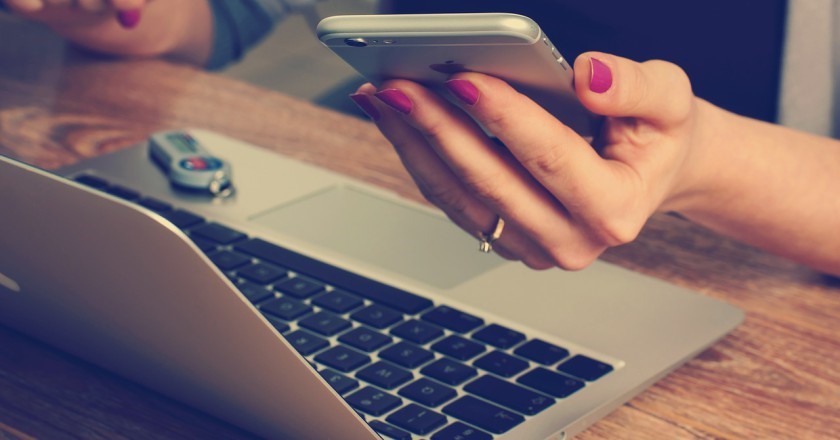 Welcome to this activity created by Junior Advisor Areli Gallaga from Narvarte Branch. Take note of all the pink words, read the text, watch the video and answer the question in the comment section below.