Another important instrument in Rock music is the drum set! The set is a combination of a snare drum, a bass drum, and cymbals, which are all played with drum sticks. The drummer is the person who marks the rhythm and leads the song. If the guitarist is the star, the drummer is the base of rock songs.

There are a lot of other different instruments which are used in rock music: bass guitars, keyboards and synthesizers, and even more classical instruments such as saxophones and violins have found their way into rock music, so make sure to keep learning about them!

Do you have a favourite rock singer or band? Try to learn more about the instruments that they use! Different artists focus in different instruments, and even if they use the most common ones, each one has a different style and learning more about the technical parts of music will help you to learn interesting new vocabulary! 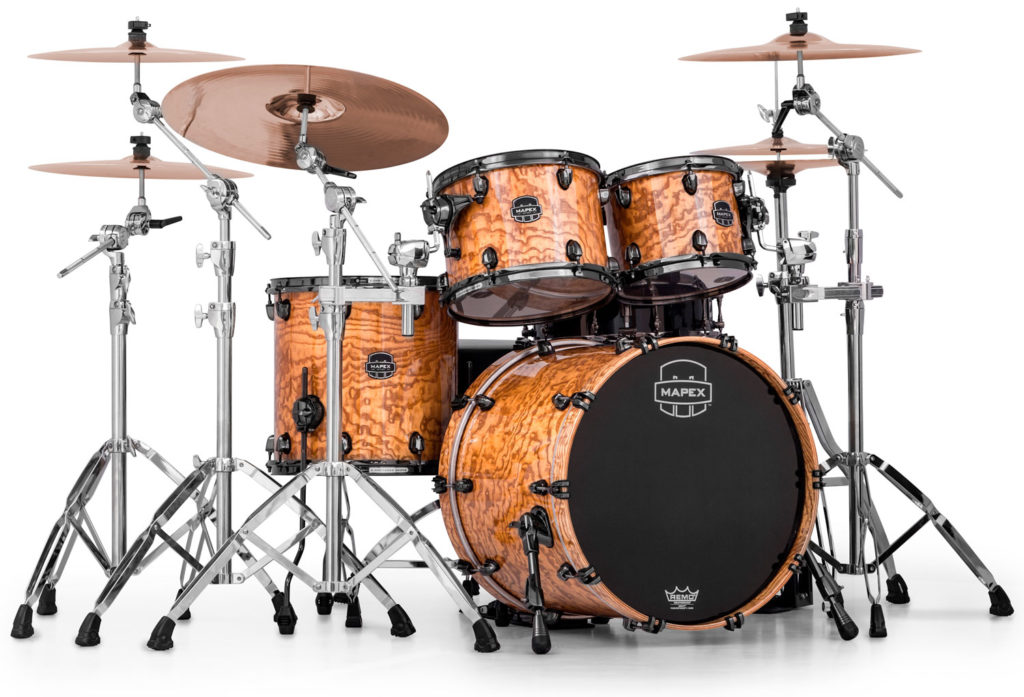