Also known as The Great Recession, is an economic situation that affected Americans in the years of 2008 and 2009. This, hurt individuals and economic goods, as well as, savings of the people.

Regarding the causes, the first one was the economic instability. Let’s not forget, that in the USA is all based on credit. Another factor was the house market, since it was all based on loans; many people lost their houses.

Finally, the cost of the Great Recession is found in the loss of wealth, and the wage income. There were many cuts in important enterprises. Although people are recovering, it’s a slow fight.

Watch videos about the crisis with subtitles in English. 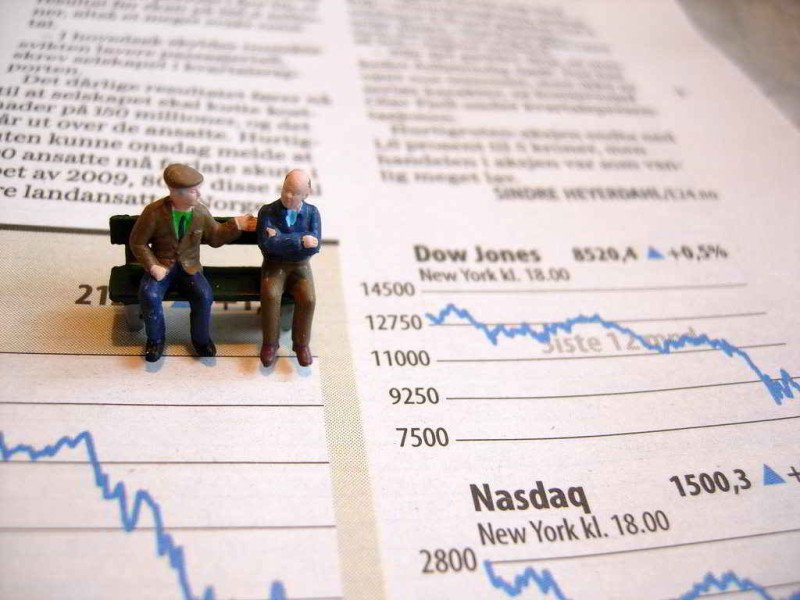 Welcome to this activity created by Team Leader Ms. Violeta Trujillo from Santa Fe Branch. Take note of all the pink words, read the text, watch the video and answer the question in the comment section below.