Kia Motors Corporation, a maker of quality vehicles,  was founded in 1944 and is Korea’s oldest manufacturer of motor vehicles. As part of the Hyundai-Kia Automotive Group, Kia aims to become one of the world’s premier automotive brands. Over 1.5 million vehicles a year are produced in 13 manufacturing and assembly operations in eight countries which are then sold and serviced through a network of distributors and dealers covering 172 countries. Kia today has over 42,000 employees worldwide and annual revenues of over US$14.6 billion. It is the major sponsor of the Australian Open and an official automotive partner of FIFA  the governing body of the FIFA World Cup™. Kia Motors Corporation’s brand slogan «The Power to Surprise»  represents the company’s global commitment to surpassing customer expectations through continuous automotive innovation.

Hyundai began its alliance with FIFA in 1999, when it signed the agreement to sponsor 13 FIFA competitions including the 2002 FIFA World Cup Korea/Japan™. This agreement was subsequently extended to the 2006 FIFA World Cup Germany™, where Kia began its football sponsorship campaign – followed by its second term as one of six FIFA Partners from 2007 to 2014. In 2010, Hyundai / Kia Motors signed a long-term agreement to continue the partnership until 2022. This sponsorship package includes comprehensive rights for all FIFA competitions, including the FIFA Women’s World Cup.

Kia has already demonstrated itself to be a reliable and effective FIFA Partner, having served as an official automotive supplier during the 2010 FIFA World CupTM.  As an Official Automotive FIFA Partner, Kia will endeavor to support FIFA in providing efficient transportation globally over the next twelve-year period.

Read about your favorite brands involved in this year’s World Cup. 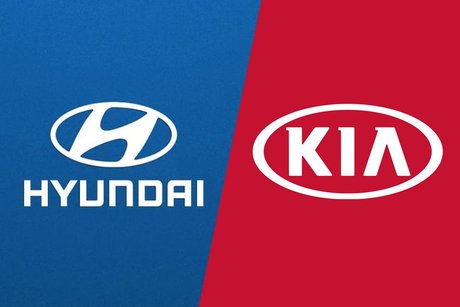 Welcome to this activity created by Learning Advisor Mr. Joshua Morales from Polanco Branch. Take note of all the pink words, read the text, watch the video and answer the question in the comment section below.