GAZPROM  is  a  global  Energy  Company   focused  on  geological   exploration,  production,  transportation,  storage,  processing  and  sales  of  gas,  gas  condensate  and soil,  sales  of  gas  as  a  vehicle  fuel,  as  well  as  generation  and   marketing  of  heat  and  electric  power.

Gazprom  views  its  mission   as  ensuring  a  reliable,  efficient  and  balanced  supply  of  natural  gas, other  energy  resources  and  their  derivatives  to   customers.

Gazprom  strategic  goal  is  to  establish itself   as  a  leader  among   global  energy  companies  by  diversifying   sales  markets,  ensuring  reliable  supplies,  improving  operating   efficiency  and  fulfilling  its  scientific   and  technical  potential.

When  learning  new  vocabulary,  try  to  understand  not  only  the word  itself,  but  also  the  context  to  get  a  better  understanding. 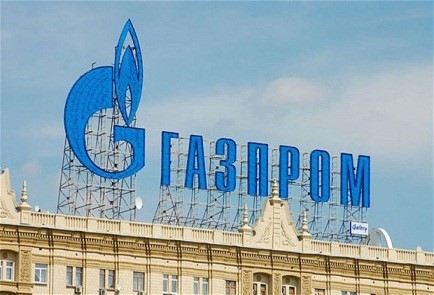 Welcome to this activity created by Junior Advisor Mr. Julio Cesar Dias Barron Jeannie Nieto from Satelite Branch. Take note of all the pink words, read the text, watch the video and answer the question in the comment section below.