China´s  Central  Bank   has  developed  a  prototype  of  cryptocurrency   that  could  end  up  in  circulation   in  the  near  future.   It  would  be  introduced  alongside  China´s  primary  currency  to  renminbi  (also  called  the  yuan).

The  potential  benefits  of  developing   a  digital  currency  are  significant,  particularly  in  China.  First,  it  would  decrease   the  cost  of  transactions,  and  there  make  financial   services  more  accessible,  which  would  be  a  big  help   to  the  millions  of  people   in  the  country  who  are   connected  to  conventional  banks.

Although  China’s  experimental   approach  to  simulate   a  self- developed  cryptocurrency   usage  is   the  first  of  its  kind,  other  countries  and  institutions  have  made   strides  in  those  directions  as  well.

Look for the Advantages and Disadvantages of using Cryptocurrency. 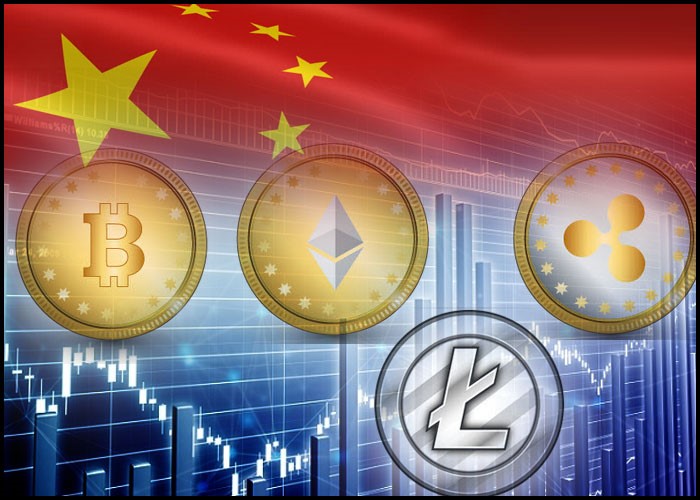 Welcome to this activity created by Team Leader in Charge Mr. Juan Guadalupe Vaca Pérezfrom Satelite Branch. Take note of all the pink words, read the text, watch the video and answer the question in the comment section below.