The history of Budweiser can be told in four chapter, one Eberhard Anheuser meet Adolphus Busch, two a lesson in innovation, tree the beer we’re still brewing and four a lasting legacy.

Chapter one, Adolphus Busch, journeyed to America from Germany in 1857, determined to make his dreams come true. He landed in St. Louis and started work at a brewing supply company.

One of his clients was Eberhard Anheuser. Adolphus married Eberhard’s daughter, Lilly, in 1861.

After fighting for the Union during the Civil War, Adolphus joined his father-in-law’s business. He brought a big ambitious, an entrepreneur spirit and sales prowess contribution to the brewery’s growth.

In 1879 the company’s name was officially changed to Anheuser-Busch Brewing Association, in 1880, Adolphus became president.

Chapter two, in St. Louis there was a big German population, a lot of competition for Adolphus and Eberhard’s brewery. Adolphus recognized the need to expand outside of St. Louis, also stayed close to emerging technologies and pasteurization, which increased the shelf life of bottled beers by up to four months. Adolphus pasteurized his beer before America pasteurized milk.

Chapter Four, Adolphus died in 1913, his name and entrepreneurial legacy define Budweiser to this day.

Speak in English as much as you can. 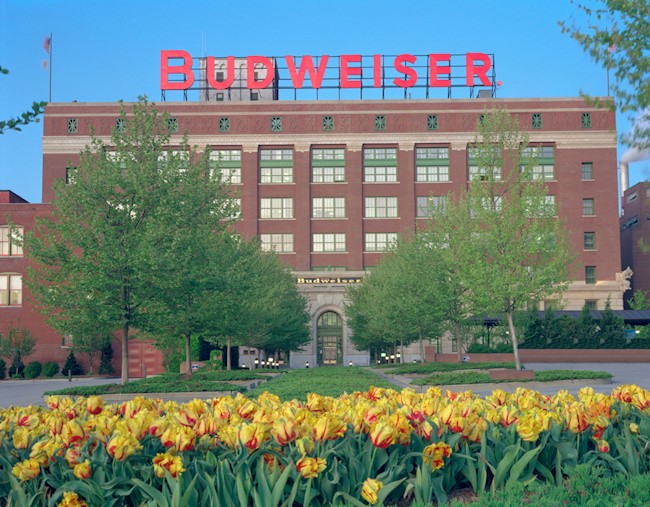