Never give up in life.

Gardner’s book of memoirs, «The Pursuit of Happyness», was published in May 2006.The 2006 motion picture The Pursuit of Happyness, directed by Gabriele Muccino and starring Will Smith is based on the book. He was CEO of his own stockbrokerage firm, Gardner Rich & Co, which he founded in 1987, based in Chicago, Illinois until he sold his share in 2006 to found Christopher Gardner International Holdings. Then in 2012, just before his wife’s death, she challenged him to find true happiness and fulfillment in the remainder of his life. He now travels all over the world 200 days a year as a motivational speaker. Gardner has spoken in over 50 countries.

Gardner credits his tenacity and success to the «spiritual genetics» handed down to him by his mother, Bettye Jean Triplett, née Gardner and to the high expectations placed on him by his children, son Chris Jr. (born 1981) and daughter Jacintha.

Listen audios several times until your start to understand the complete idea. It will help you to develop your listening skills. 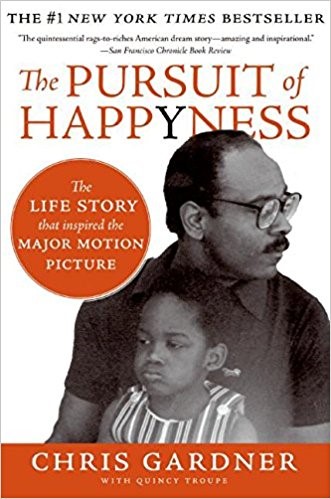 Welcome to this activity created by Team Leader Ms. Violeta Trujillo Villegas from Santa Fe Branch. Take note of all the pink words, read the text, watch the video and answer the question in the comment section below.