Over  the  last  decade,  the  Far  East  has  consistently  been  in  the  aviation  industry´s spotlight as  countries  in  the  region  invested heavily  in  passenger  airplanes   for  their  airlines,  some  of  which  are  amongst  the  largest   and  fastest growing  in  the  world.   And  state-of-the-art  equipment  for  their  defence   forces.

In  recent  times,  however,  the  region   has  evolved  from  being  perceived  as  a  significant   customer  for  the  aerospace industry  to  becoming   a  partner  of  choice.

In  fact,  aerospace  companies,  such  as  Boeing,  have  traditionally  had  an  interest   in  supporting  and  contributing   to  the  region´s  efforts   in  establishing  and  sustaining   regional  aerospace capabilities.   This  is  currently  being  achieved   through  sharing  knowledge  with  academic institutions  and  supporting research  and  development  efforts.

Yet,  there´s  more  that  the  region  can  offer to  the  global  aerospace  industry: its  talent. It  is  a  matter  of  concern that  the  traditional aerospace   development  and  manufacturing  hubs  in  Europe   and  the  United  States   are  seeing  as a  significant  slowdown  in  birth  rates.

It  means  that  the young  population  of  the  Far  East  presents  an  opportunity  for  the  Aerospace   industry  to  replenish  its  own youthfulness.  By  continuing    to  collaborate  with  entities   in  the  Far  East  to  nurture   and  nourish  an  interest   in  aerospace. 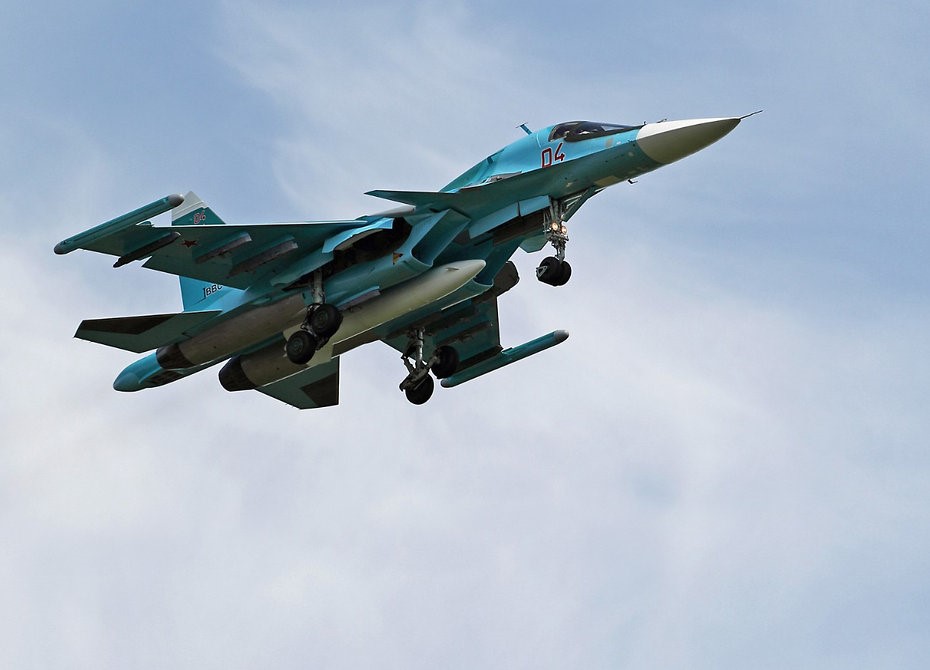 Welcome to this activity created by Team Leader Mr. Juan Guadalupe Vaca Pérez from Satelite Branch. Take note of all the pink words, read the text, watch the video and answer the question in the comment section below.